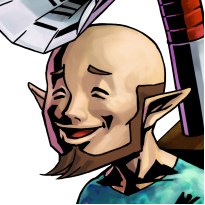 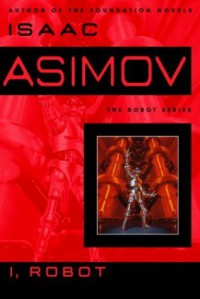 I was not expecting the format for this book, that it would be split up into multiple stories that are independent but tie together. But eventually I really grew to like them, especially as the book went on. It was almost always like a sci-fi mystery, "how is this robot subverting the 3 laws?" but with more complex scenarios, it got more and more intriguing.

That's all I really have to say about it. I did like how the story telling let it jump around from scenario to scenario but it left the end result of not really having a central character. In a sense, the robots were the central character in each story, which is all well and good if you like the idea of sentient robots. Which I do.

It's a neat way of looking at the potential future, how the robots will "evolve" and how humans might respond. Worth a read if you like sci-fi, without a doubt.